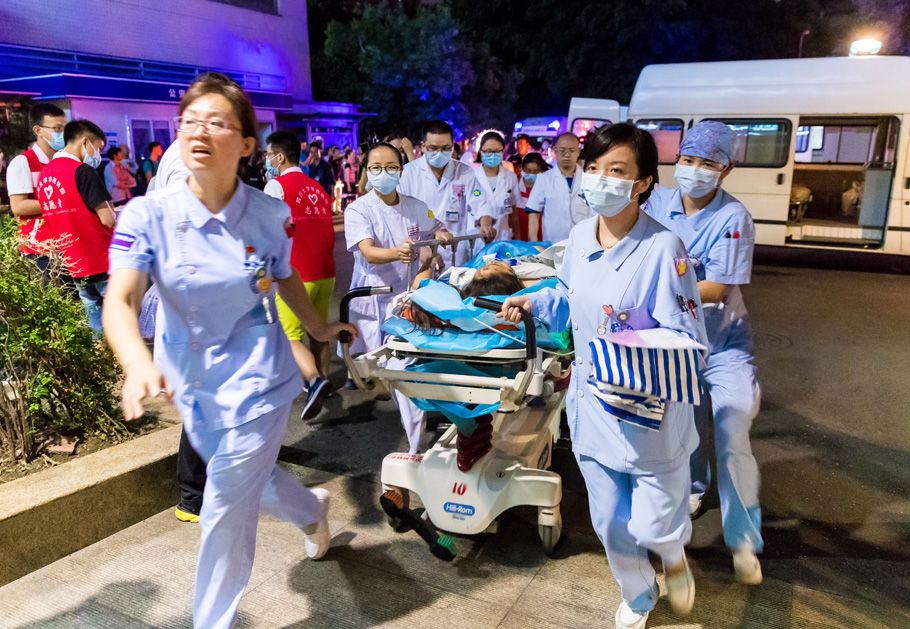 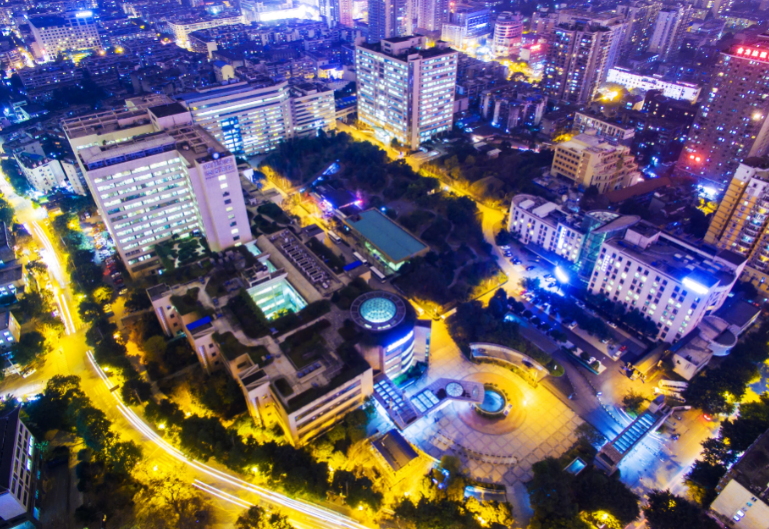 International Medical Center
The International Hospital of Sichuan Province ( IHSP ) is one of the components of WCH and has ready access to all the advanced technology and expertise of the medical staff of WCH.Routine as well as specialized medical care are provided in IHSP.Out-patient clinic operates daily providing consultations for most health problems, annual check-ups and if necessary .
Make an appointment
You can find a general practitioner in our websites or just call us at [+86-28-85422408 ]or [+86-28-85586698]. The nurse will make an appointment for you to see the doctor. When a consult from a specialist is needed, the nurse in the international department will make appointment for you. 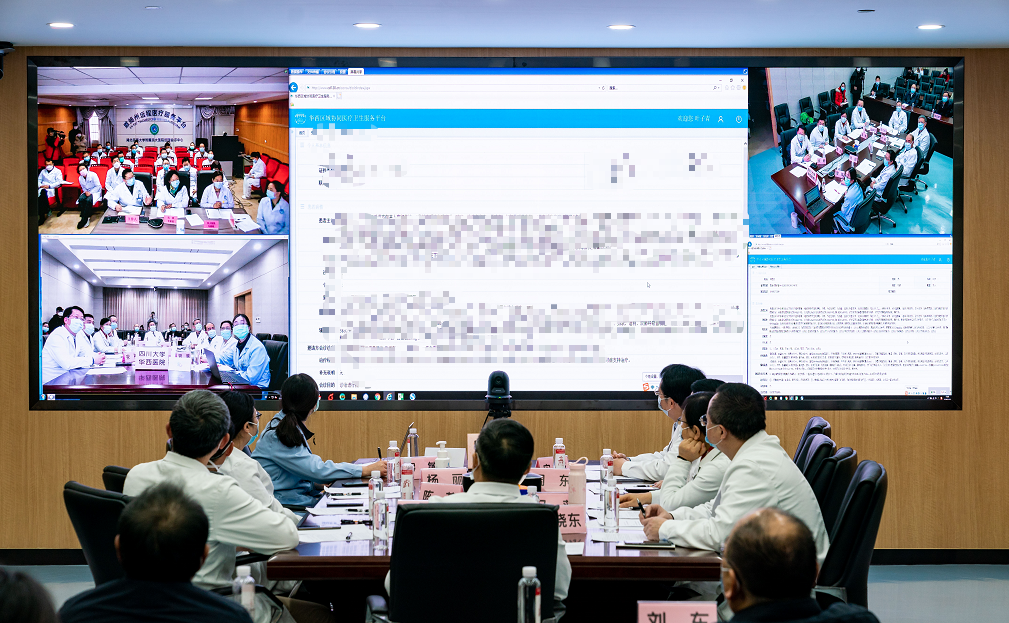 West China, covered by plateaus, hills and mountains, is famous for its complex geographical environment and. It has 12 provinces, autonomous regions & direct-controlled municipalities, and almost 900 counties (cities & districts) with land accounting for 71.5% land area of China. The special geological environment determines that most people, especially the rural population in underdeveloped area, still use railway and highway as main transportation. Comparatively, the western area of China has a total population of about 380 million, accounting for 29% of the national gross population. Sichuan Province has a population of 81.402 million by 2014, ranking the first in Western China. Also Sichuan has 21 over-one-million-population counties.
More + 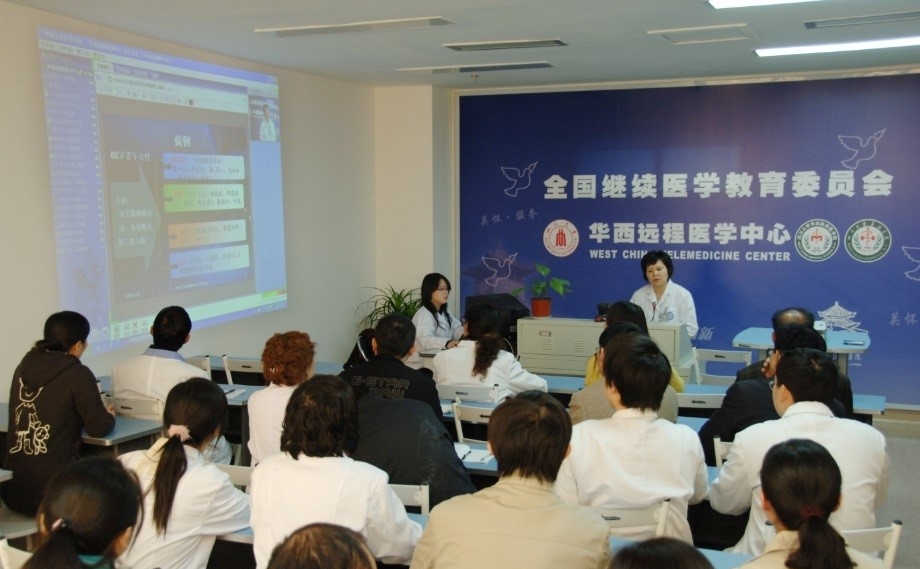 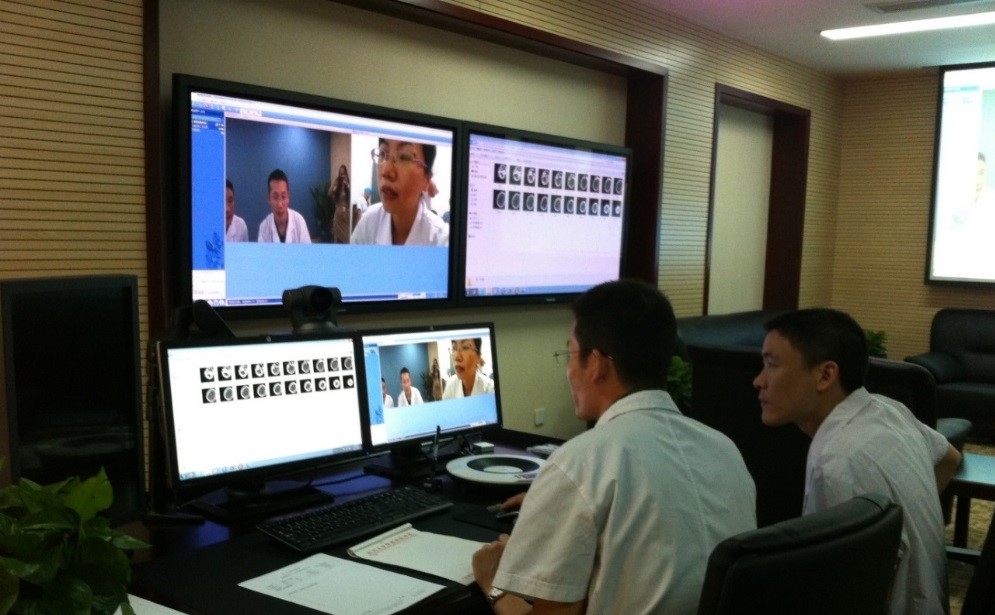 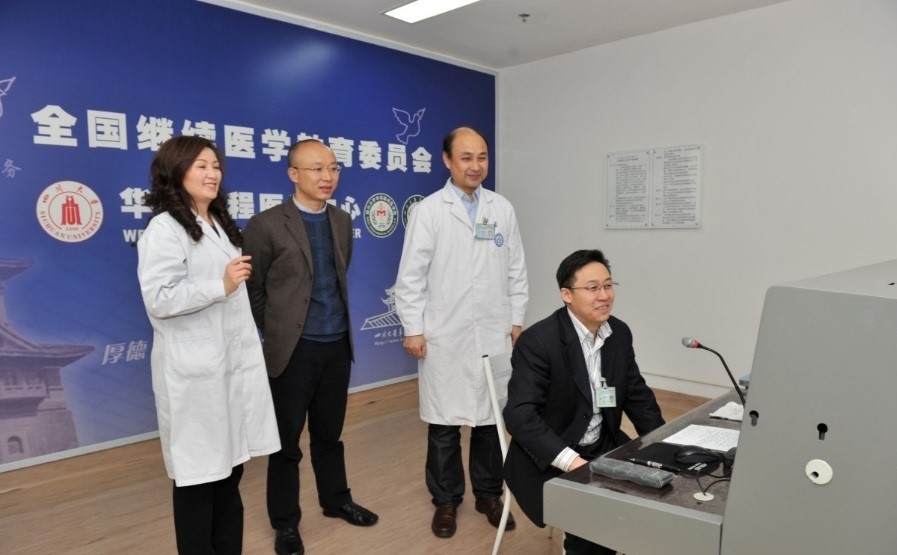 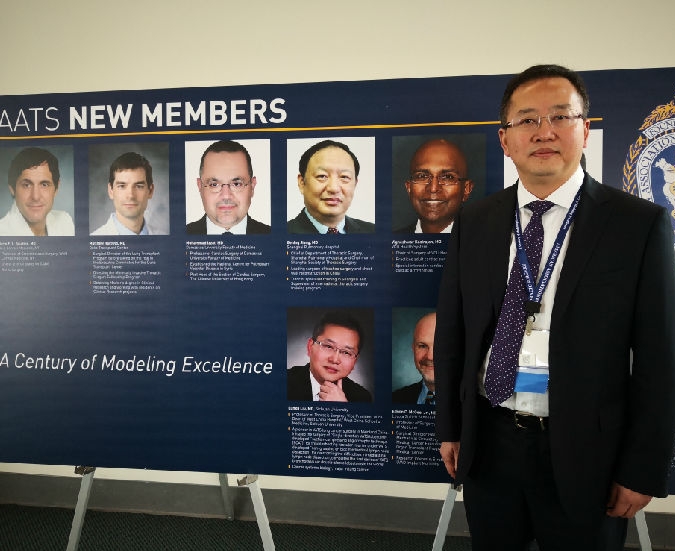 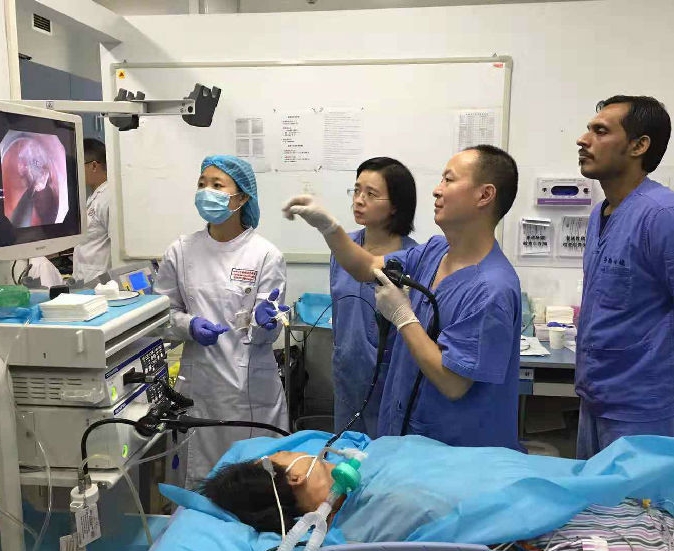 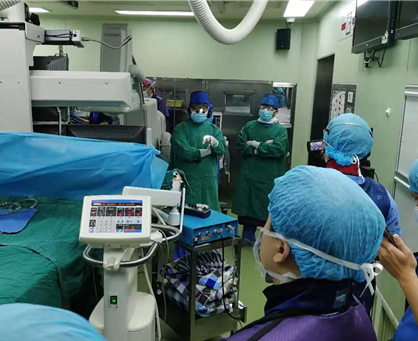 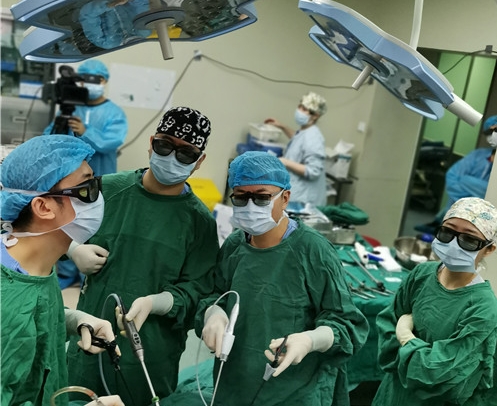